They say that there’s no such thing as bad publicity, and while that might not always be true, it seems like that could certainly be the case for Atalanta based rapper, 21 Savage.

On the 3rd of February, 21 Savage was arrested by the U.S. Immigration and Customs Enforcement (ICE) when they discovered that he was actually a UK national who’d been living in the states without a visa since 2006.

21 Savage has been incredibly successful in the US but has yet to reach mainstream audiences in the UK.

But with coverage from national and international media – including the BBC – we wondered whether his arrest could have helped 21 Savage reach audiences on thsi side of the Atlatic.

We found that within just 24hours of discovering that 21 Savage was indeed a fellow Brit, UK Spotify streams for some of his most popular songs increased by 127%!

To see whether this new found awareness had extended beyond music fans, we also looked at Google trends data for the same time period and saw a very similar picture.

While it’s fair to assume that such a large news story resulted in an increased awareness in most countries, it will be interesting to see whether his popularity with UK audiences is fleeting, or something more sustainable. 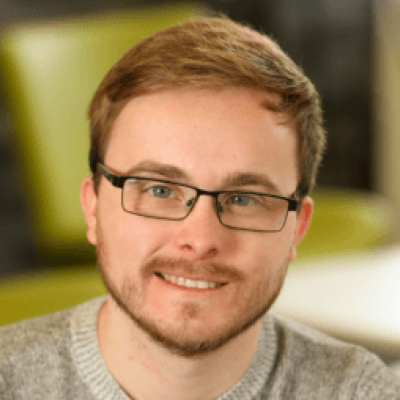